In The Know: Social Media Trends 2020

Last year fulfilmentcrowd saw some huge changes in the way we use social media and how brands are adapting. Read the blog to find out more.
Cameron Mitchell

Platforms faced tough backlash from regulators and growing pressures from the users and the media. Instagram made drastic changes to their algorithm by removing likes and changing the way we view posts, resorting to showing users who they most interact with rather than most recent showing first. We also saw the introduction of TikTok, that became the fastest downloaded app of the year.

Users are more likely to follow or buy from you if they’re entertained or inspired first. Emphasising the importance of effective content marketing. Nearly half of users want more live videos to see what you have to offer on a more personal and interactive level.

You might often ask yourself why people are unfollowing me? The answer, your content. If your content is irrelevant and constantly bombards users with product promotions, you will soon find yourself unfollowed. 56% people also admitted to unfollowing due to poor customer service.

The changes in consumer behaviour are more important than ever as companies need to quickly adapt to stay relevant. In order to adapt brands, need to harness their research and identify key trends amongst ‘Hive minds’ across channels so they can improve their content optimisation. 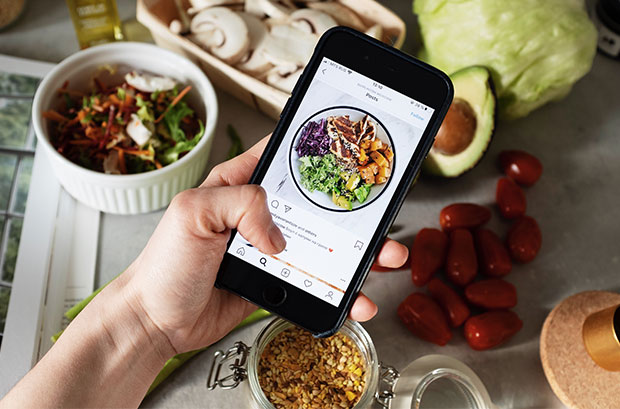 Micro-Influencers are one step above utilising user generated content. They are often users with a following less than 10’000 and act as a reference point for users’ friends or family. The new age of influencers are authentic, relatable people who share their experiences and have increasingly more engagement than the usual influencer. Proving you need to more than just popular to have real influence.

2020 and Beyond – We could see the increase in virtual influencers. Techniques adopted by brands such as Barbie and Balmain and even KFC created through CGI. Convincingly easier to control and more cost effective.

Government regulators will likely bring about further content restrictions and guidelines due to the repercussions of the Cambridge Analytica scandal. Due to privacy concerns there is a growing popularity of online ‘safe spaces’ also known as dark social that consist of closed communities. These make it incredibly hard for marketers to target and track referrals to websites. For example, WhatsApp are introducing ads later on in the year which will make it hard to mine data unless the rules change.

Research has shown users have cut back on using social media by reducing their time spent by 35% or completely deleting their account all together. Facebook still remains the mostly used platform followed by YouTube but has also seen the largest amount of accounts being deleted.  With the likes of Instagram removing likes to try and root out addiction and negativity it’s important for brands to create more meaningful interactions and focus on the ‘enjoyment of sharing’. Facebook are likely to follow suit and prioritise the privacy of users.

Ephemeral content has shown the biggest increase with the spend on story ads double over the past year and has grown 15x faster than standard posts. Snapchat were the creators of content that quickly disappears with Instagram and Facebook adopting the same technique and now news that Twitter will be introducing ‘Fleets’ in the next 12 months. Purchasing decisions are massively influenced by social and what they have to offer. Marketers should compare story ads and normal sponsored posts to get see which has the biggest reach for you. 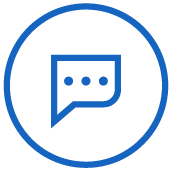 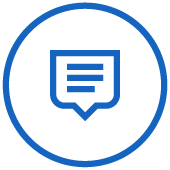 Content needs to be engaging rather than just aesthetically pleasing. 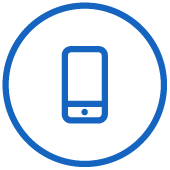 Looking to outsource your fulfilment?

Improve efficiency and accelerate the growth of your eCommerce business while cutting on costs.

GET AN INSTANT QUOTE

Hobnob episode 4: In conversation with Human Performance Hub This week we are joined by health and...

Hobnob with Jennifer Bailey: From redundancy to eCommerce victory

A shoe-in for success As a bunion sufferer herself, Jennifer struggled to find a pair of pretty yet...

Efficiency Relies on Much More than the Rise of the Robots

We all love a look into the future and speculate about where technology might take us in years to...